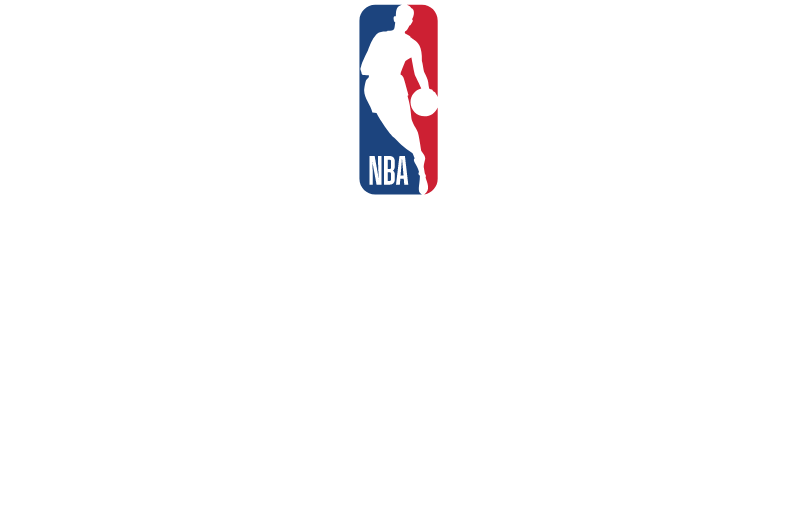 NBA Gallery is a free, temporary photo exhibit that will bring fans closer to the league and some of its most iconic players and moments. The NBA Gallery will feature photography from Andrew D. Bernstein, one of the most accomplished photographers in NBA history. 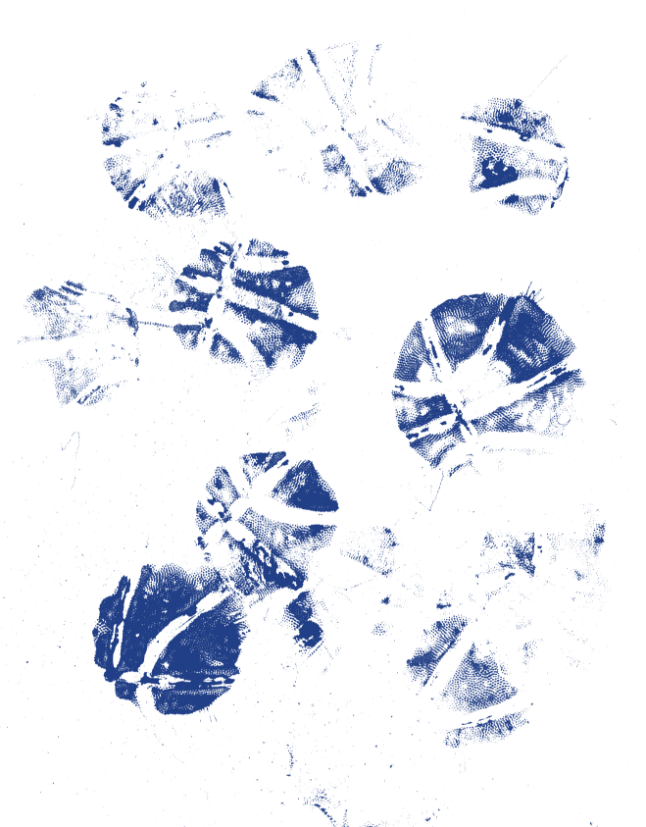 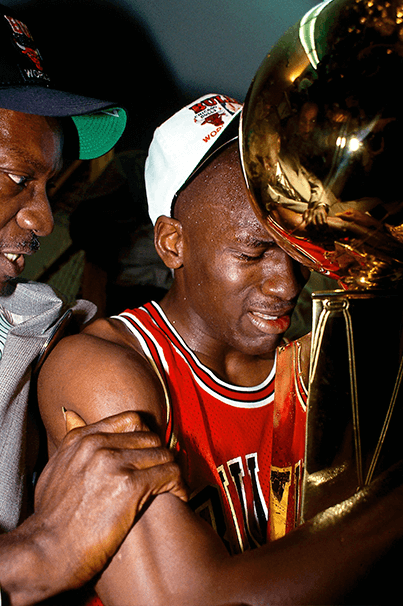 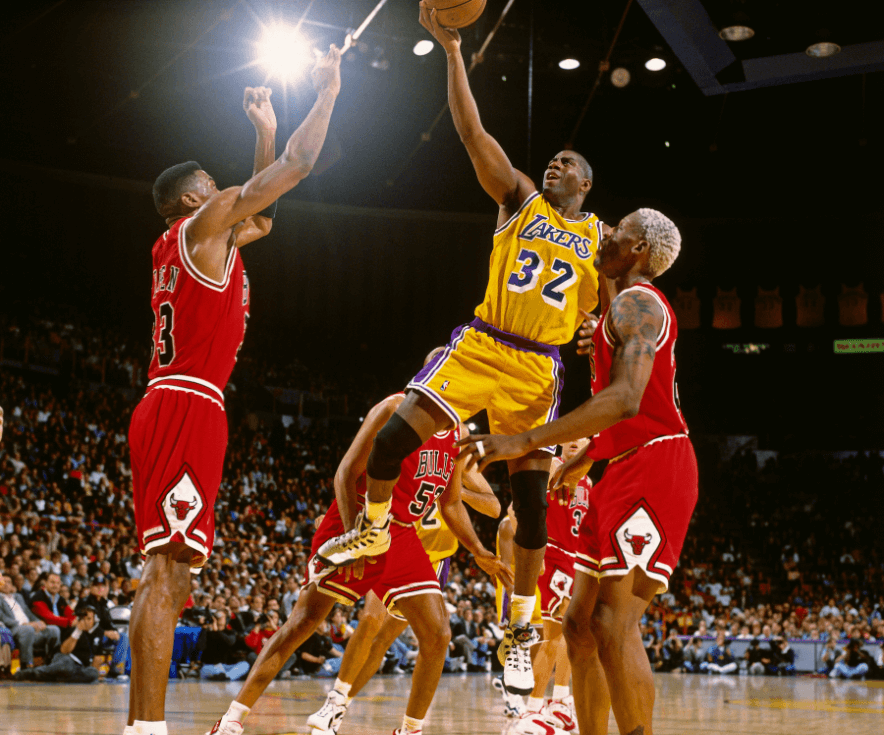 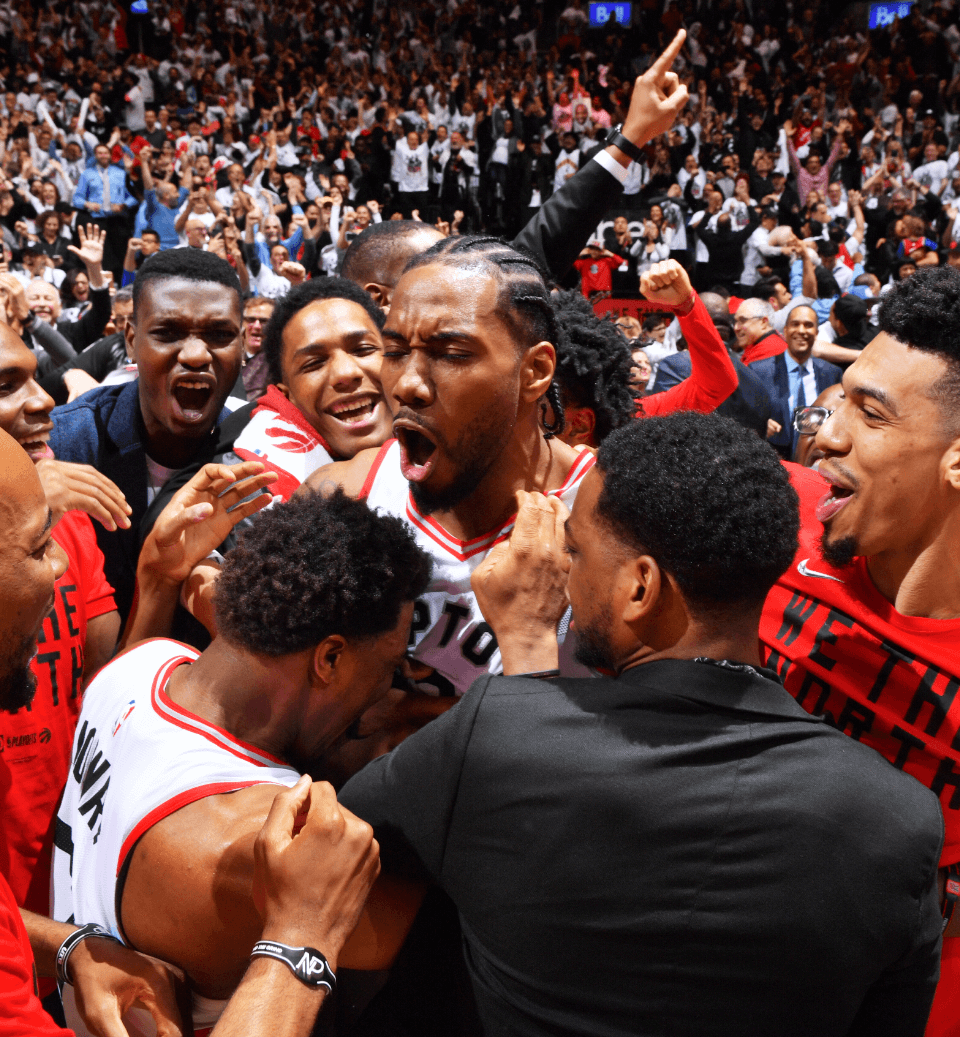 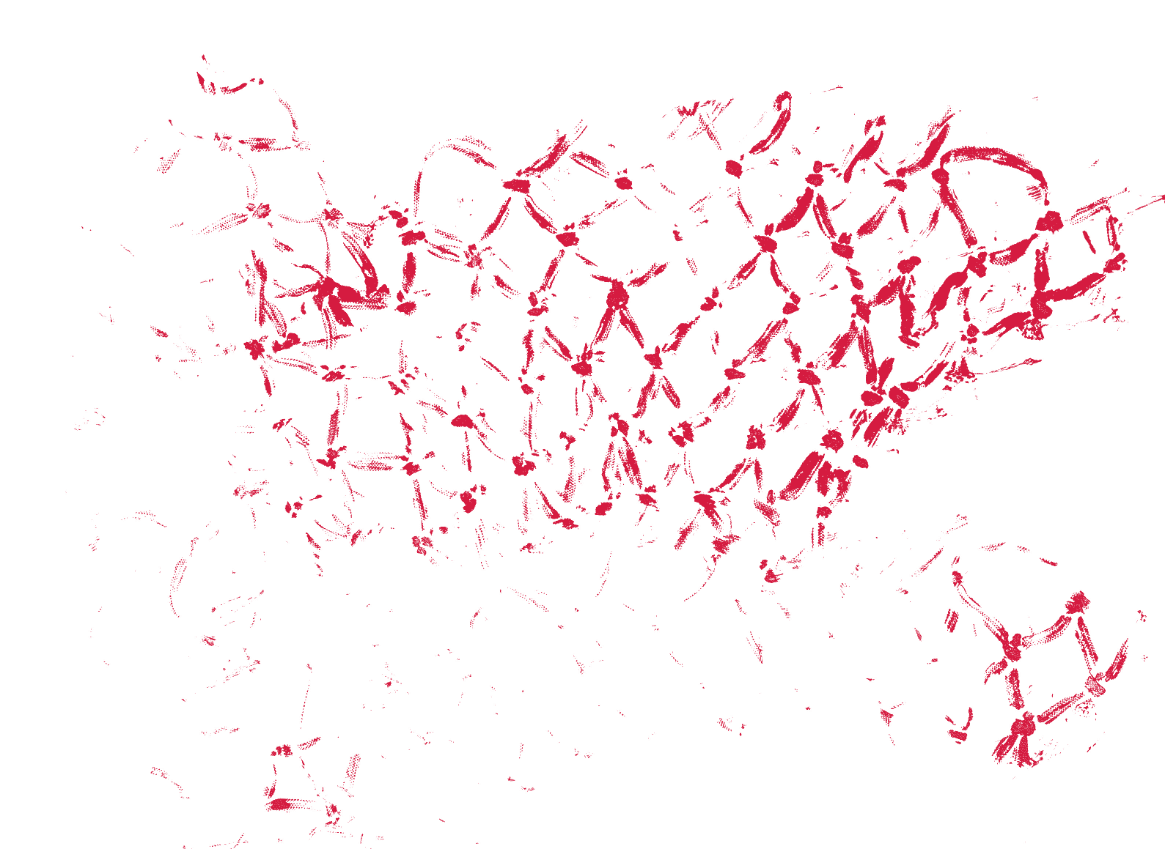 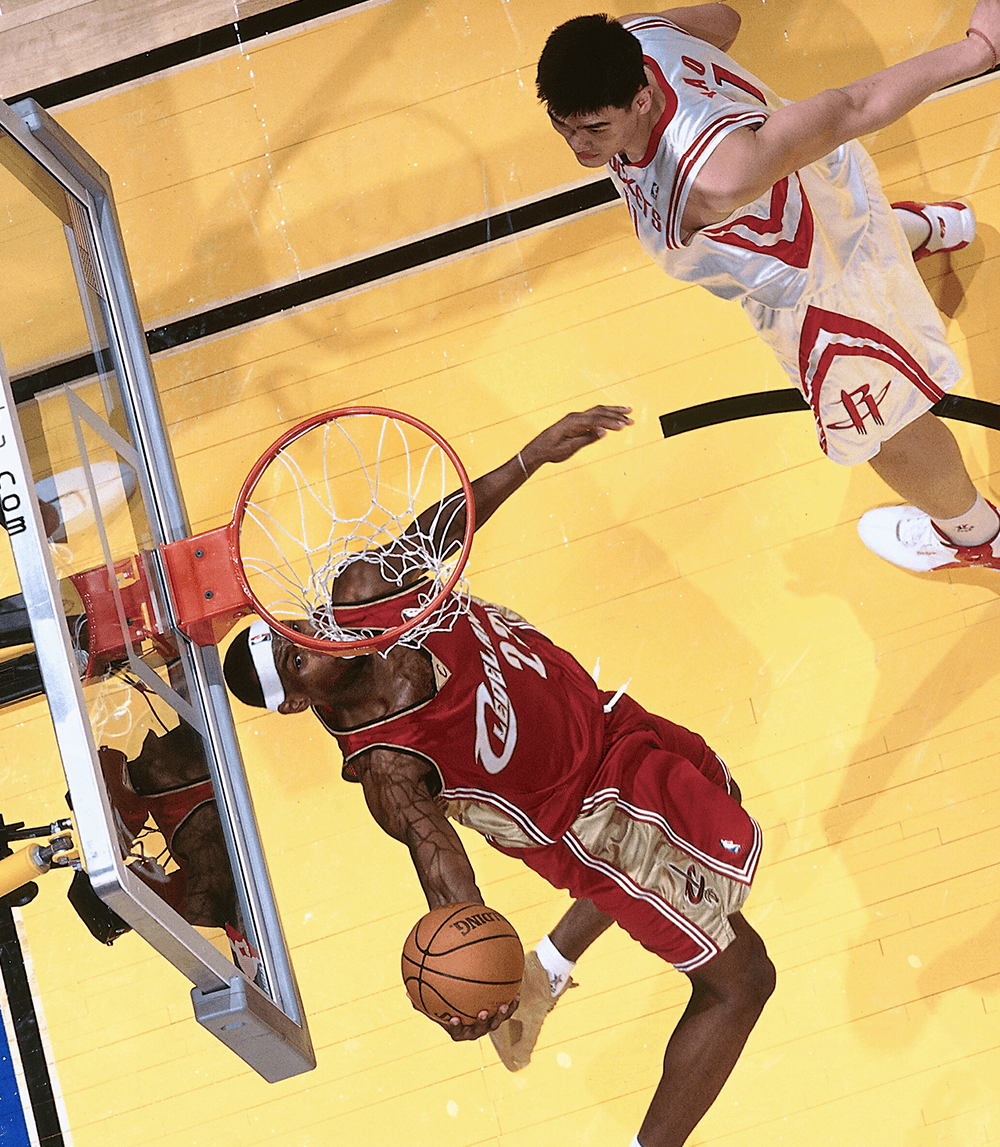 Bernstein’s photography has appeared in thousands of newspapers and magazine covers worldwide, as well as major advertising campaigns for over 30 years.  He is the longest tenured NBA photographer and has covered 38 NBA Finals and All-Star Games.  He has served as team photographer for the LA Lakers, LA Kings, LA Clippers, LA Dodgers and legendary 1992 “Dream Team”.   In 2018, Bernstein collaborated with five-time NBA champion Kobe Bryant on the worldwide bestselling book “The Mamba Mentality: How I Play,” a unique look at Bryant’s 20 year career through Bernstein’s lens. 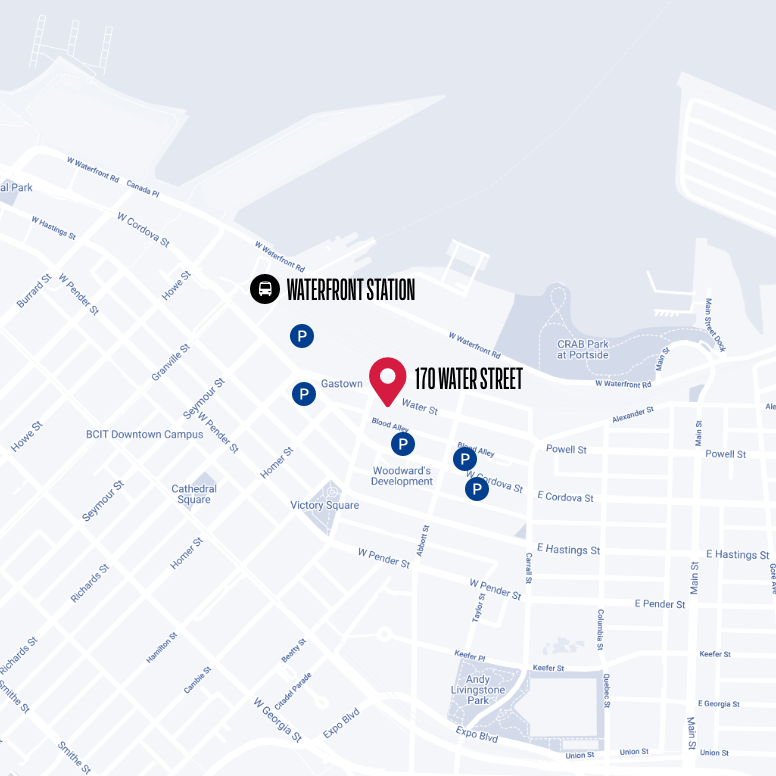 Sign up  to receive your free ticket via email. Tickets may take up to two hours to make their way to your inbox. If you don’t receive a ticket within two hours, please check your spam folder.

Thank you for registering. Tickets may take up to two hours to make their way to your inbox. Please make sure to check your spam folder.

Oops something went wrong with your request. Please try again.

THE MODERN NBA:
A LEADERSHIP PANEL 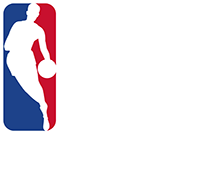 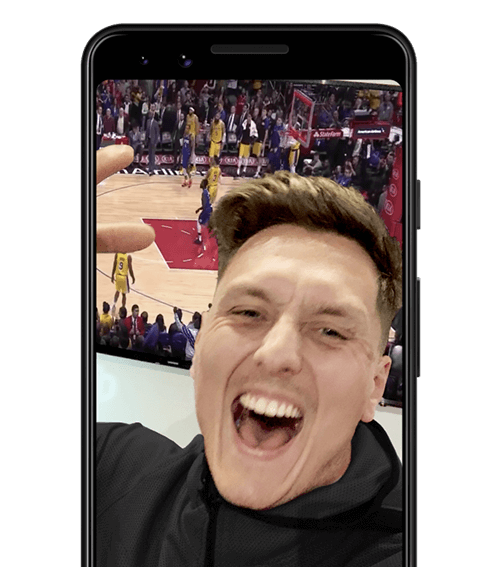 Enter for
your chance
to win tickets